George Plant  21, has loved playing music ever since his dad taught him to use a pair of technics at age 13.

Since then he has held residences all over London playing a versatile mix of house, techno, funk, soul, disco and hip hop taking influences from across the musical genres. He has a weekly residency at Soho House White City and played at Wilderness Festival 2018 as well as the after party at Aynhoe Park.

He is versatile but his true love is making the dance floor move which always happens when he’s behind the decks!

Wilderness after party for Perrier Jouet at Aynhoe Park 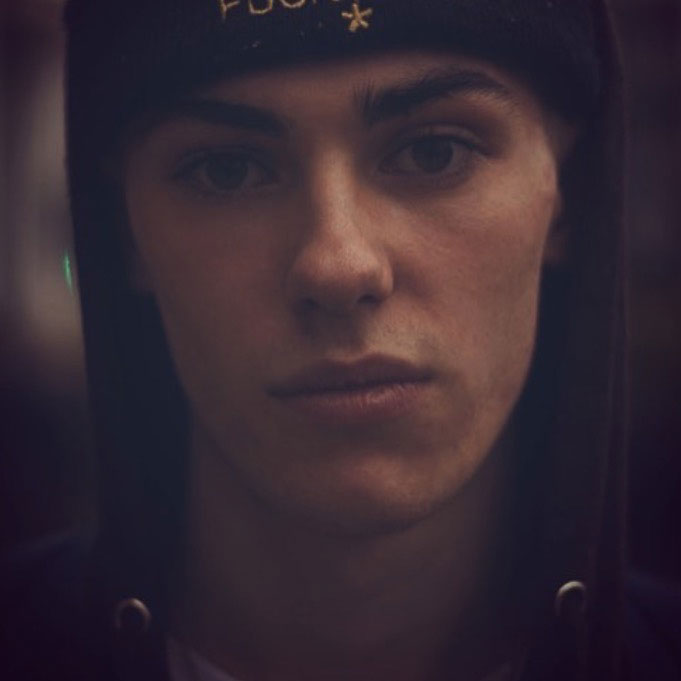 Whether its versatile DJ’S or Playlist curation we can provide both.
We have programmed areas at Festivals such as Festival No6/ Lovebox/ Strummer Of Love and for the Soho House Group, Campari and more. Need the right ambience for your bar/restaurant? We can provide playlists to help set the right mood, it’s ALL about ambience!

If you are looking for a venue for any event, we have contacts at a wide array of different types of places from clubs, to halls to warehouses to churches!

Our small but perfectly formed roster of deck maestros are experienced and versatile, spinning the best in Soul, Funk, 80’s & House & Disco. Just take a look at our Artists

Send us a message using the form below